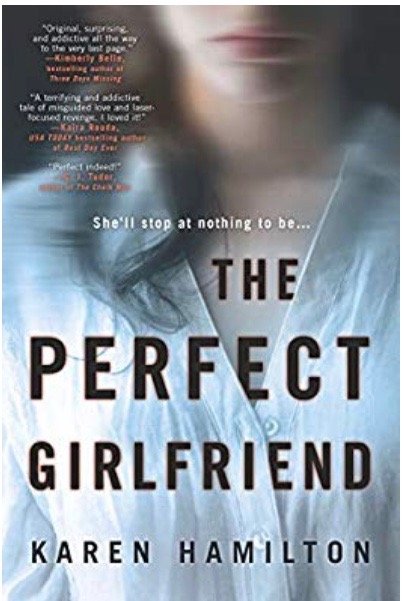 Juliette is a desperate young woman hell-bent on nabbing the guy of her dreams.  The only problem: he's her ex and there were some fairly good reasons for their split.  Never mind, he's already moved on...

Elizabeth/Lily/Juliette is a disturbed young woman who develops an obsession with an ex and his sister.  Without giving up any spoilers, I can tell you there are “reasons” for the obsession. I can also say that the “reasons” seem flimsy to spark such a strong response. Had the author beefed up Juliette's past, I think it would have been more understandable why she "snapped" like she did.  Also, I would have liked the situation surrounding Bella—the sister—to be more extreme (the ex is another story...suffice to say that what happened there would be enough for someone who is already fragile). As written, it was difficult for me to buy in the the predicates for the obsession despite the bullying depicted.

That said, boy-oh-boy was she obsessed in her quest to become The Perfect Girlfriend. Changed her name. Her hair. Her town. To say she “snapped” is an understatement. 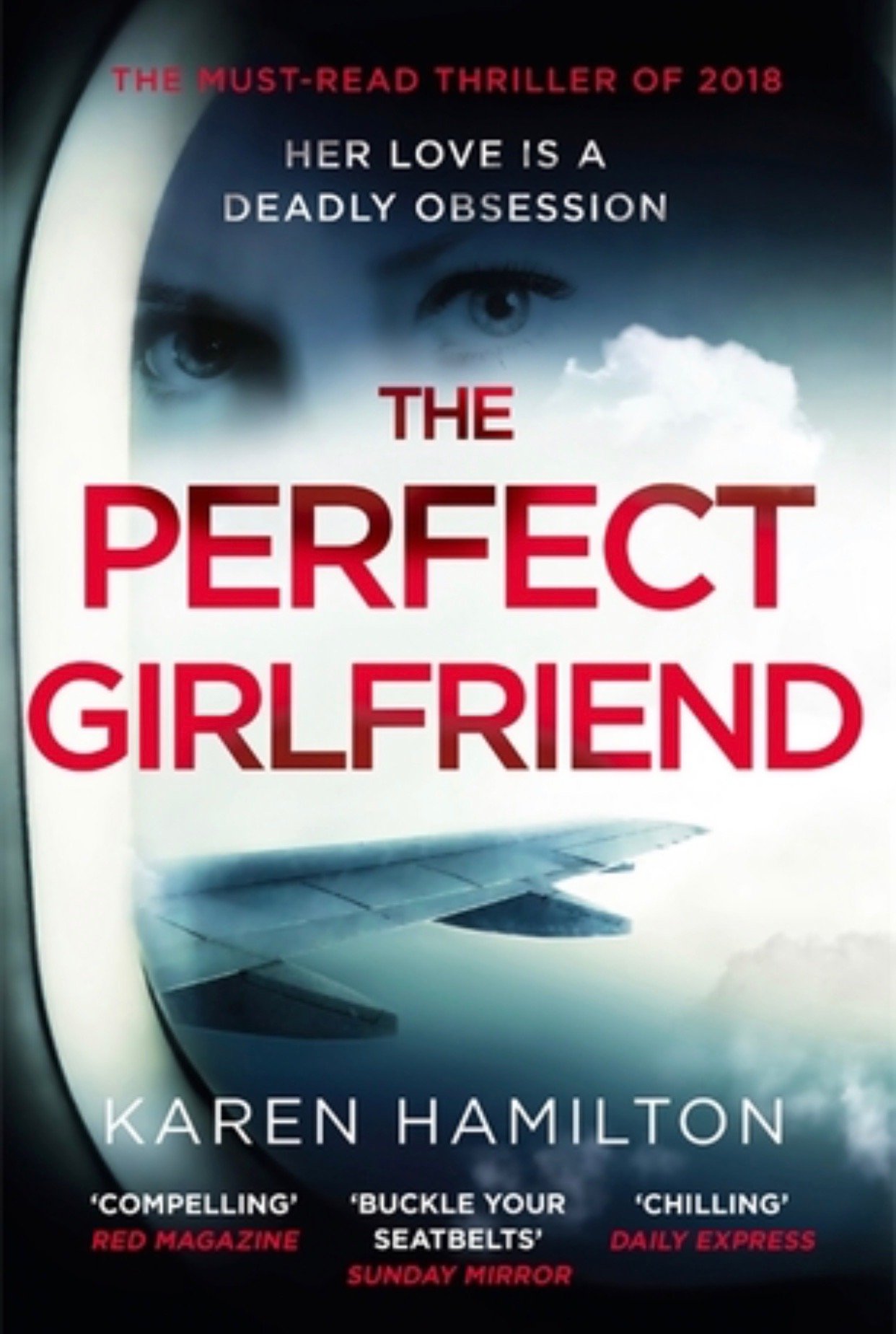 Very readable. Some abrupt transitions between sections.  Appropriately tense. Page-turner. Would have liked some of the historical aspects to Juliette’s past “oomphed” up a bit.  Still, fun book.