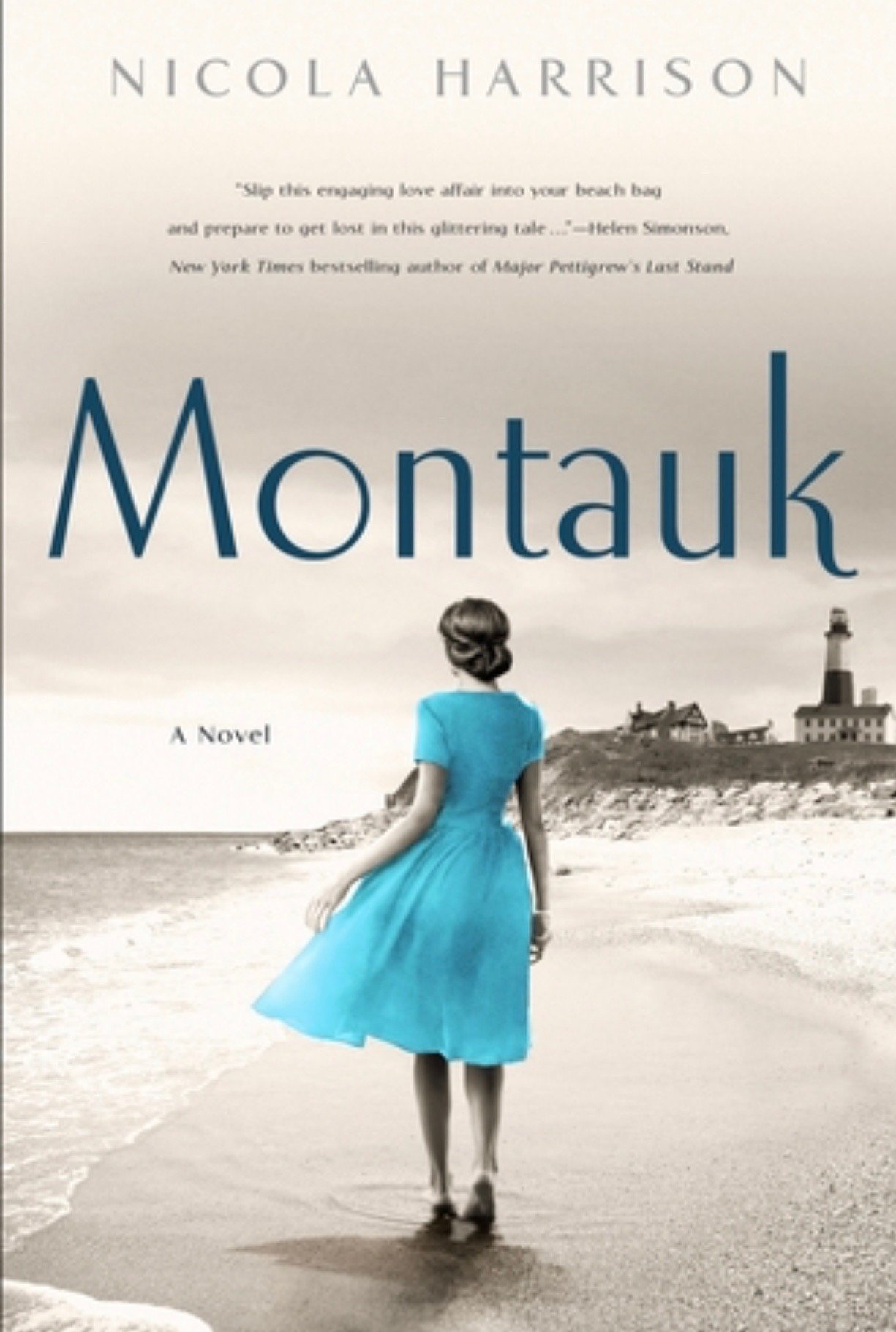 Historical Fiction meets the beach...what more could a girl ask for?

I've been reading some terrific Historical Fiction lately and thanks to St.Martin's Press, the winning streak continues!

Montauk by Nicola Harrison is a windswept love story that brings the salt and surf of the East Coast to one's fingertips.  It tells the story of Harry and Beatrice, a wealthy NYC couple summering on the shores of Montauk.  Harry is a wealthy businessmen and Beatrice is his loving but stifled wife.  He deposits her in a ritzy hotel for the summer while he commutes back and forth between Montauk and NYC.

Beatrice is different than the other wives inhabiting the hotel: she's educated, from simpler beginnings, and abhors the gossip that is commonplace among the other wives.  After weeks in their company, Bea longs for something more and soon, she makes the acquaintance of Elizabeth (the woman in charge of the hotel's laundry).  An unlikely friendship forms and through it, Bea is introduced to the locals.  She feels more at home in their company than she does among the wealthy wives whom her husband bids her to befriend.

It doesn't take long for the reader to become endeared to Beatrice--her character is immensely likable and it makes a stark contrast to that of Harry, who's cruelty and indifference serves as the catalyst for Beatrice becoming true to herself.

First, she does this by endeavoring to write a column (ironically, a gossip column though she's loath for the subject) for a NYC newspaper.  In 1938, it is more than uncommon for a woman of her stature to work--writing, for women, is gauche and it could portend trouble for her should her husband find out. 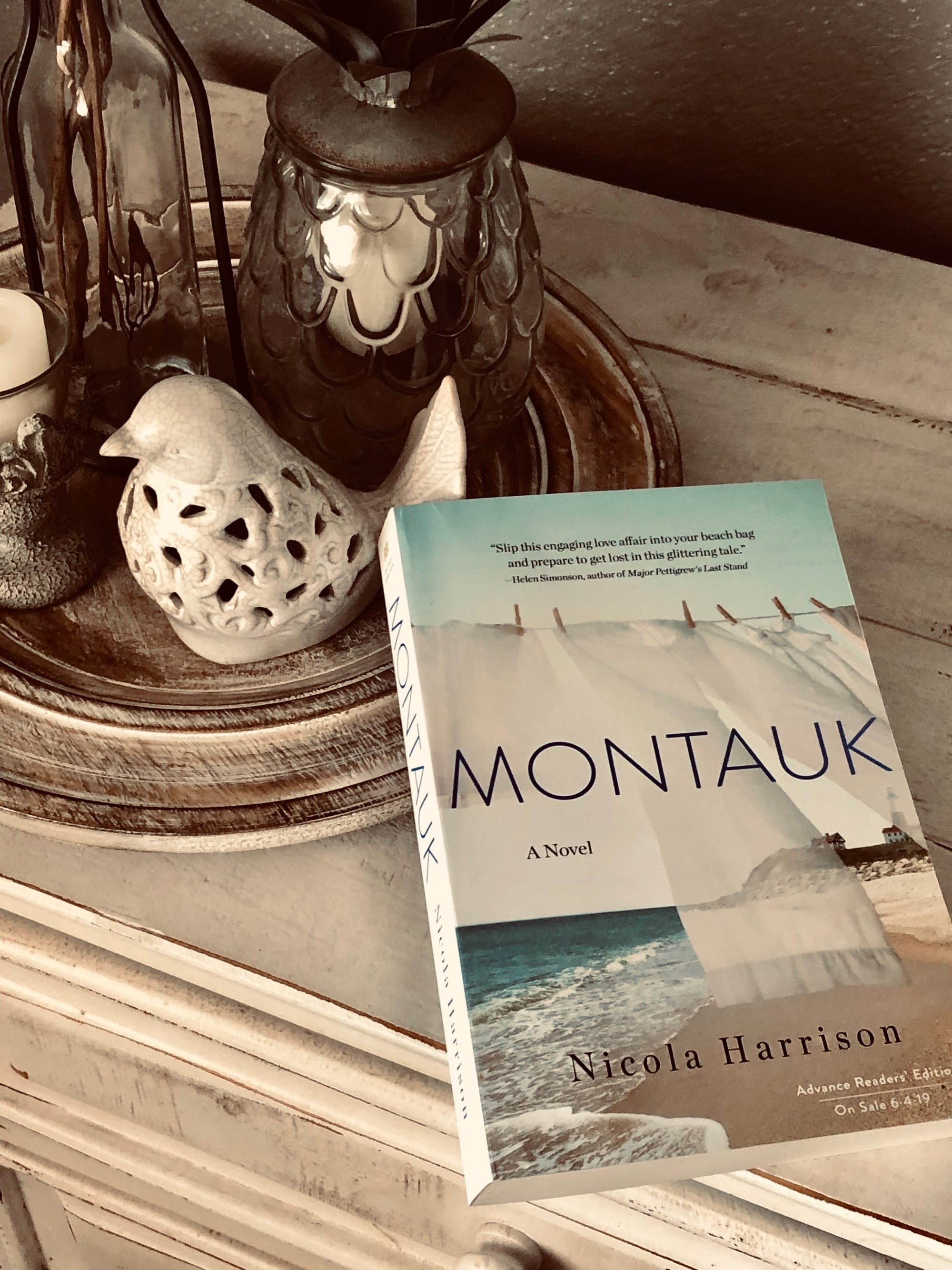 Next, through her friendship with Elizabeth, she meets Thomas, the keeper of the lighthouse.  In his company, Beatrice's desires flourish and unlikely connections are discovered.  This is where Beatrice discovers who she is and what she dearly wishes for herself.

Montauk has a little bit of everything for most readers: it has history (which was used more than a backdrop...I learned something new about the mail service and diapers); it has drama; it has tension; it has romance; and it has heartache.  Swiftly paced with just the right amount of tension, Montauk is a summer read to indulge!  (Trigger warning for rape).

It goes on sale June 6th! pre-order on Amazon