Review: The Promise by Teresa Driscoll 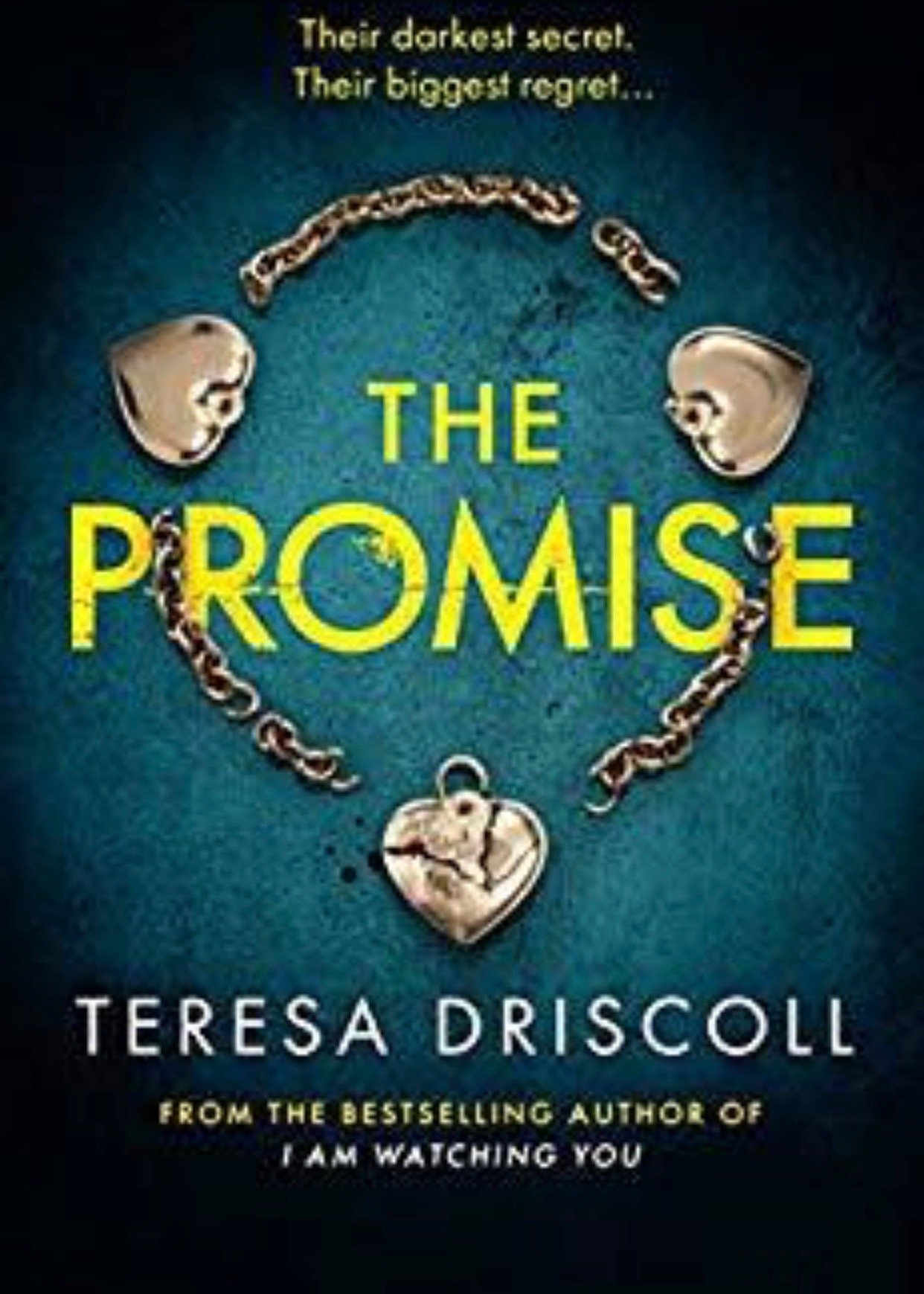 The Details:  The Promise by Teresa Driscoll; Thomas & Mercer; 309 pages.  Buy on Amazon

The chilling new psychological thriller from the #1 bestselling author of I Am Watching You.

It was their darkest secret. Three schoolgirls made a promise – to take the horrible truth of what they did to the grave.

Thirty years later, Beth and Sally have tried to put the trauma behind them. Though Carol has distanced herself from her former friends, the three are adamant that the truth must never come to light, even if the memory still haunts them.

This book tells the story about a group of three young girls (Beth, Sal, and Carol) who—while away at boarding school—make a promise to each other to keep a secret. The secret is kept through adulthood but when their boarding school is to be demolished, they’re faced with the realization their secret could be uncovered.

Told through three perspectives that flash back to childhood then back again, the story is very slow to build. It’s neither mystery nor thriller but rather a character yarn about the burden of secrets. There’s even a fourth character, a PI named Matthew, who’s story is told in flashbacks as well that strengthen the theme of burden but adds little to the story in the main (Perhaps a character exploration about burden would have been a more honest marketing approach to this book?)

More troubling, the characters seem neurotic and not all that likable. We don’t really get to know them through the haze of their own neuroses. They are mostly flat and it’s hard to care about them even as the reveals come in to focus.

There is some intrigue at the very end—a twist, of sorts, but by then I was well and truly bored.

I was given this arc from NetGalley in exchange for an honest review.

The promise Driscoll
Welcome to my new Book Blog!
Review: The Winter Sister by Megan Collins
Review: On The Come Up by Angie Thomas
Comments
I BUILT MY SITE FOR FREE USING